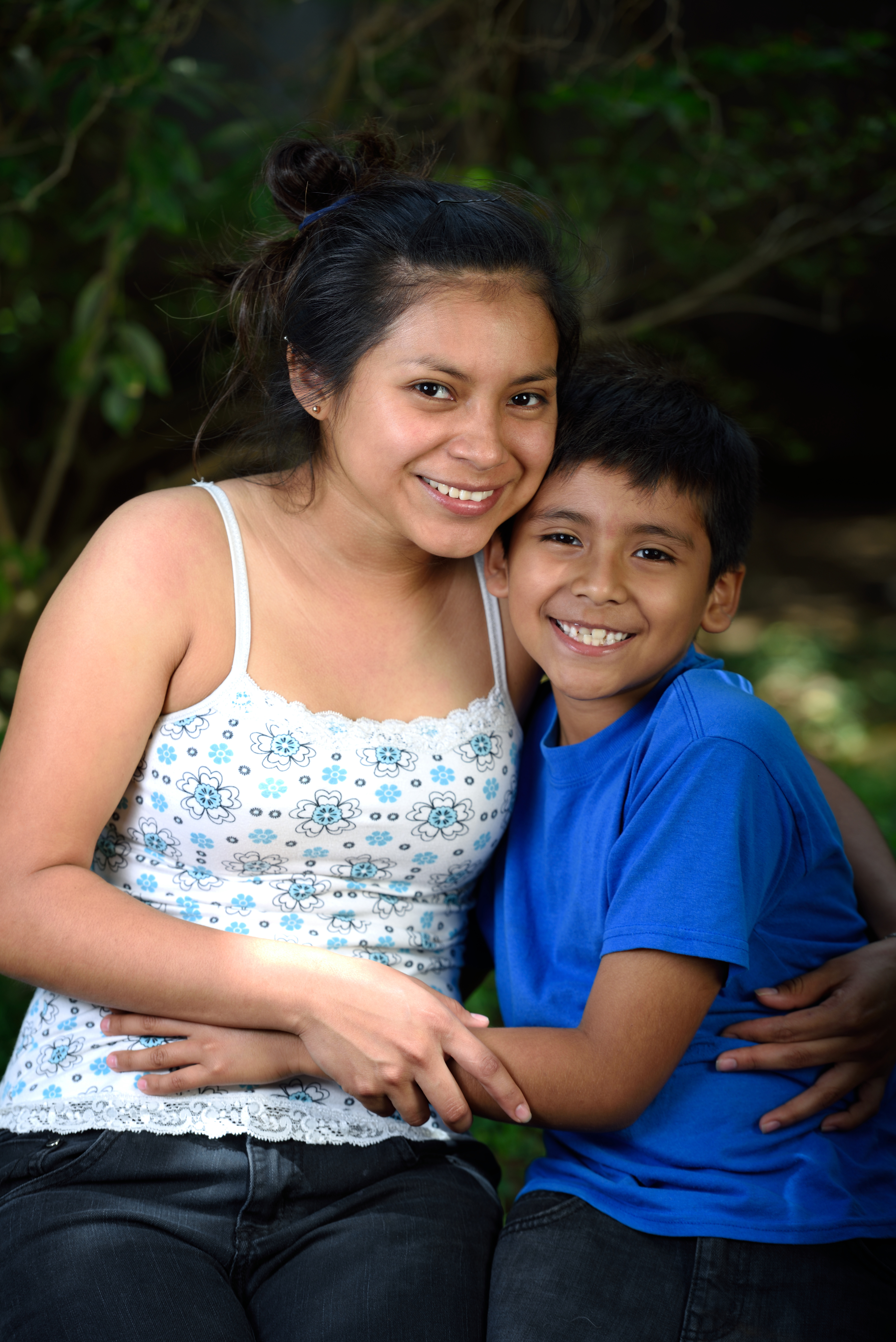 Lydia arrived in the office on a Thursday.  She had a young son, Tyler, a Siamese cat, and all her earthly belongings in her older model hatchback.  Faint hints of chlorine hung to their clothes and hair belying a $2.00 shower at the local swimming pool. She wanted to look presentable for our first meeting.

Settling into the corner chair after plying her son with a book and accepting a bottle of water for herself, she began her story.  Her best laid plans for living in Taos were all but dried up, and she, her son and their cat had been living in their car for a few weeks.

Lydia had a part-time job – working when her son was in school.  They had saved up enough money, and had a few dollars on their EBT card, to rent a small place and have food for the month; however, while looking at a possible rental, someone broke into their car and stole all her money, ID, EBT and medical cards, and other treasured personal items.  The police were of little help, and without ID they had become invisible, unable to obtain even the basic benefits let alone a place to live. She began to cry softly. Regaining her composure and her pride, she lifted her chin, and with what appeared to be great effort, she asked if we could help her and her son.

Reviewing Lydia’s case and circumstances, HEART helped her to obtain an ID and provided short-term housing assistance while she could get back on her feet.  She attended some of the meal gatherings with her son, and they both were able to make some new friends and enjoy some home-cooked meals.  They even got to shop in the HEART “boutique” for some fun clothing and necessities.  On occasion Lydia was able to have a friend watch Tyler so she could join the Women’s Empowerment Circle and dinner which she found useful for managing her stress and discomfort levels.

A year has gone by and Lydia is now working full time.  She, Tyler and their cat have a nice little casita within their budget that HEART of Taos supplements, and they are nestling into Taos very well.